The Serpent Society is a fictional organization of snake-themed supervillains in the Marvel Comics universe. Half of its members were members of a previous supervillain team, the Serpent Squad, while the other half were newly introduced characters.

The key benefits of the organization included mutual assistance in jobs. While Sidewinder was in command, this included rescues from incarceration with his teleportation abliilty. As such, this organization was a frustrating foe for Captain America, who was run ragged for some time attempting to pursue this team with Sidewinder enabling its escape many times.

The Serpent Society first appeared in Captain America #310 (October 1985) and was created by Mark Gruenwald and Paul Neary.

Most of the villains Mark Gruenwald introduced in Captain America were created to symbolize aspects of contemporary American culture and the world political situation. In the case of the Serpent Society, Gruenwald created them to symbolize trade unions. 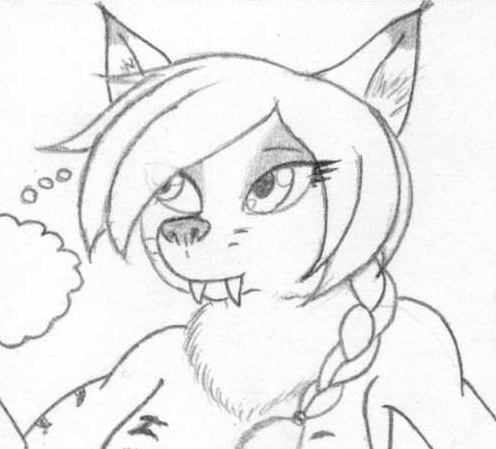