Bite off one head, two more will grow in its place! HAIL HYDRA!

HYDRA is a subversive organization whose main goal is to take over the world. Originally a branch of Nazi-Germany under the command of Red Skull, it is now an evil organization that has spread across the world. Hydra Spectre Thrush Villains Team

Its name comes from the mythological Hydra, and their motto is the metaphor "cut a head and two will take its place", proclaiming the organization's resilience to foes. They would usually begin cheering out "Hail HYDRA!" upon hearing their motto.

Captain America and The Avengers

Though HYDRA had long since been disbanded, their weapons and technology still existed. What was left was kept by S.H.I.E.L.D. for their program "Phase 2," which involved reactivating the HYDRA weapons with the Tesseract for use against super-powered or other-worldly forces. Steve Rogers discovered several cases of HYDRA weapons aboard the S.H.I.E.L.D. Helicarrier.

Rogers also mentioned during a meeting that Bruce Banner should study Loki's Staff while hunting for the Tesseract, as it functioned similarly to HYDRA's weapons.

Agent Phil Coulson's team travels to Peru to investigate an "0-8-4", an unknown object of concern to S.H.I.E.L.D. The object is an anachronistically advanced metal device in an ancient pyramid. Coulson's team eventually discovers that it is a Tesseract energy-powered weapon designed by surviving Nazi/HYDRA scientists who escaped Allied justice after WWII and were recruited by Peru. A team of Peruvian military police attempts to kill the team in order to retrieve the device, but Coulson's ingenious team members foil them. In the end, the 0-8-4 is deemed too dangerous to be allowed to exist, and it blasted off on a rocket into the Sun.

HYDRA is revealed to have infiltrated S.H.I.E.L.D. since the organization's was first founded thanks to Armin Zola. HYDRA is now under the leadership of senior S.H.I.E.L.D. member Alexander Pierce and various S.T.R.I.K.E. members. After stopping HYDRA again, Fury implies that some members of HYDRA managed to escape under cover. This was later confirmed in a mid-credits scene where HYDRA, led by Baron Strucker, lets several of its cells be captured upon being compromised by Fury and Black Widow's actions, and had gained possession of the chitauri scepter, viewing it as such an asset that Strucker was unconcerned with the other cells and bases being exposed and taken out. He also was revealed to have Quicksilver and Scarlet Witch locked in separate adjoining cells with plans for them.

HYDRA's level of technology is as highly advanced as that of any on Earth, based in part on technology of the alien Gnobians discovered by Baron von Strucker in 1944. HYDRA uses various advanced experimental vehicles and devices in its activities, and various conventional military vehicles, seacraft, aircraft, pistols and standard concussive force blasters, and conventional communications equipment.

HYDRA personnel are issued cowled jumpsuits, which have included a number of designs over the years. Originally, the jumpsuits were green with a yellow H design, and later incorporated a red and brown color scheme, but in time were changed back to green with a serpent motif. 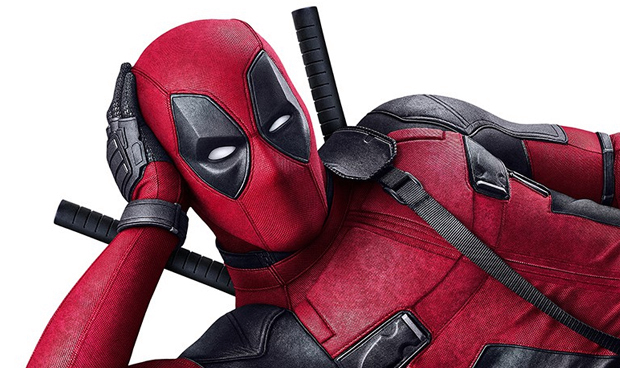 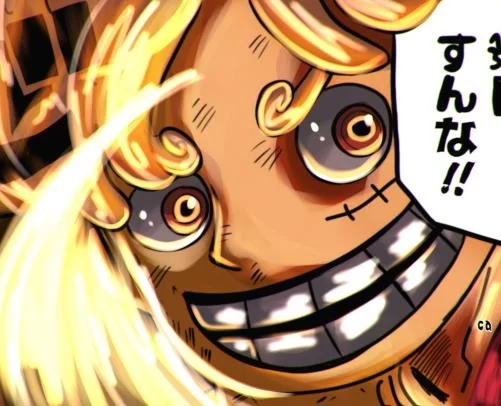 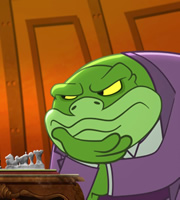